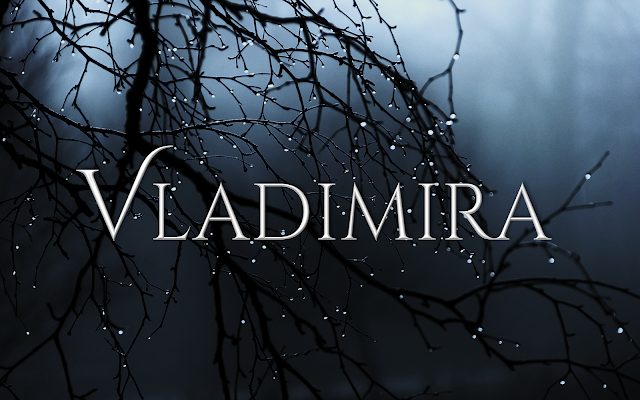 This is just a thought, but a very writable one. The question is, how to give the wholesome humor of Cinderella 1997 but, you know, goth.
With the passing of the Fairy Godmother, a great shadow falls upon the kingdom, probably turning it into something out of a Tim Burton movie. The royal family would need to fix that.
In the ten years since her family's patron Fairy Godmother passed away, Princess Vladimira has been forced to watch her kingdom slowly fall into darkness.
Ella is Vlad's mother. She became royalty when the Fairy Godmother famously sent her to a royal ball where she met then-Prince Christopher.
When his father abdicated ten years ago, Christopher became king during a very difficult time. He now obsesses over trying to fix his kingdom.
As Queen Mother, Constantina is technically supposed to be enjoying retirement with her husband...but she's not trying to hear any of that.
When the Fairy Godmother died, King Maximilian lost his last will to keep ruling. He planned to retire to an estate where was his wife was supposed to stay with him, and yet....
The royal steward who longs for retirement.
When Ella's stepsister Minerva died two years earlier, she granted her stepmother a title out of pity. In keeping with the tradition of not giving the Stepmother a name, she's now simply known as the Baroness.
Embracing her inescapable spinsterdom, Ella's remaining stepsister lives with her mother the Baroness.
Finnius is Vladimira's royal tutor. He specializes in history and magical theory.
Michaelangelo is Vladimira's young squire who dreams of becoming a knight.
Posted by MileenaXYZ