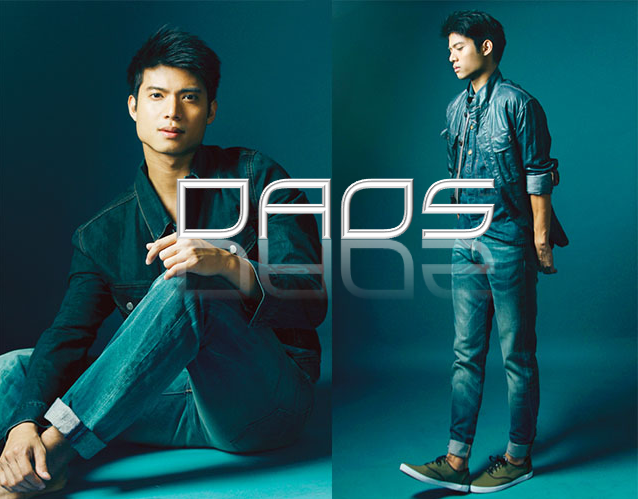 Originally published on this blog back in 2014, Daos is actually original fiction. I was inspired by the performances of actors Mikael Daez and Aljur Albrenica in the Filipino drama Amaya (2011). Commenters here gave me an idea for the story. We were such a bunch of lunatics back then. 😅
Daos follows the paranormal adventures of two young detectives in the fictional dusty Texan town of Soleado Valle (roughly "Sunny Dale").


A shrewd detective with an unusual past, Nicolao Daos has been recently assigned to Soleado Valle due to his "reputation".


A much younger, greener, livelier, and newly made detective, Dominador Ona is assigned to shadow Daos for eight weeks.


The new crime reporter at the Medianoche Herald, Trish is appalled that such a small town could have such a high death rate.


A guidance counselor at Soleado Valle High School, Dani has witnessed her fair share of odd occurrences in her hometown.


An old acquaintance of Daos's, the Consultant brings him books, amulets, and other intel on the supernatural.  While she never charges him for her help upfront, she assures him there is an ultimate price. Her character was inspired by Zhou Xun's performance in Painted Skin II: The Resurrection.

Next: Earl Grey, a Prologue
Posted by Alliyah Gallows