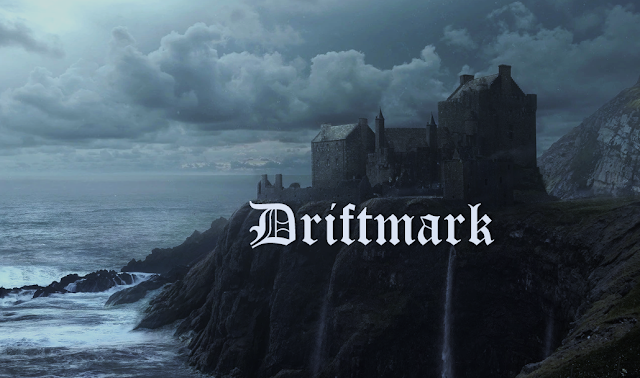 I've been dying to write a Game of Thrones fanfiction for years, but I won't because George RR Martin doesn't like fanfiction. And since I love and respect this man's work so much...I'll resist.
But I can still dream, right?
Having grown up in Essos, Aeryna returns to Driftmark with her cousins, bent on staying out of politics. She arrives approximately five years after Daenerys Targaryen conquers Westeros.
Aeryna's oldest first cousin, who was born and raised in Essos.
Aeryna's younger first cousin, also born and raised in Essos.
The current Lord of Driftmark, and head of House Velaryon. Aeryna, Rhaella, and Shaena are his distant cousins he's never met before.
Bastard of the late King Robert, he is now the Lord of Storm's End.
Special Appearances
The King and Queen of Westeros. Aunt and nephew by blood, they were the last known living Targaryens. Now they have two children and are expecting a third.
Daenerys's translator and advisor.
Commander of the Unsullied, the royal guards.
The Hand of the King and Queen, he also lord of Casterly Rock.
Head of House Seaworth and the royal Master of Coin.
The royal Maester, father of the next lord of Horn Hill.
Posted by MileenaXYZ

Email ThisBlogThis!Share to TwitterShare to FacebookShare to Pinterest
Labels: Dreamcast, Game of Thrones