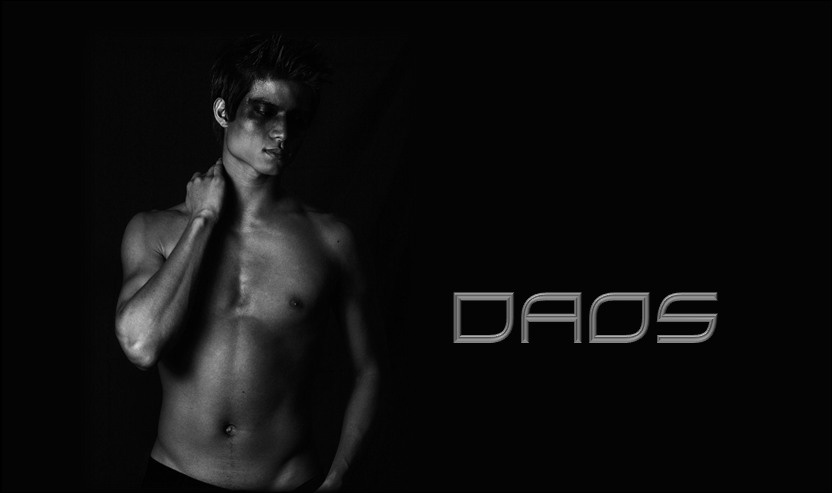 The chapter "Strip, Tease" in particular was a hit...for obvious reasons.  In that chapter, Detectives Daos (Daez) and Ona (Abrenica) pose as strippers.  Daos dances to "Honey, I Know" by Se7en, and Ona dances to "We Be Burnin'" by Sean Paul.  But what's hilarious is that later, while looking for footage with which to create the opening credits for Volume Three, I stumbled across YouTube videos which showed that Daez and Abrenica seem more than comfortable getting shirtless and sweaty in real life, prompting me to create videos to go with my fictional 'verse.

Dominador Ona was easier to profile in this manner; actor Aljur Abrenica apparently loves to give a good show, making him a perfect fit for a Sean Paul track.  It's also fits the Ona persona; he's a young, lively trash-talker with a sense of adventure.

Nicolao Daos, however, was a bit more complicated.  The track used in the chapter didn't go well with his footage at all.  Daos is a mysterious man who doesn't share much about himself with anyone; being reserved has been a life-saver for him.  I went through just about every genre in my music library save New Age before settling on a rock track by Vertical Horizon.