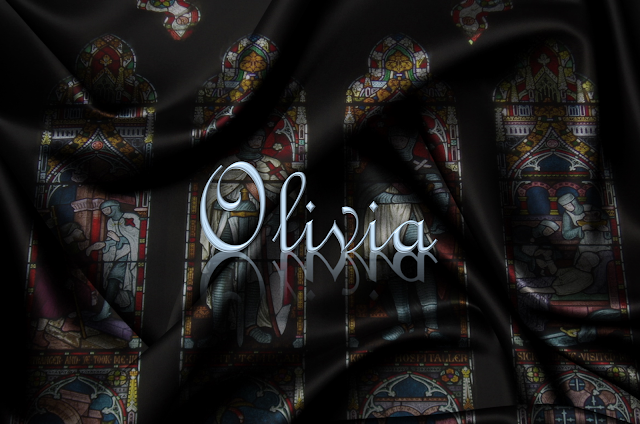 Lol...this is just a thought.
I'm a weirdo so...feel free to laugh at me. Olivia, you may have guessed, is a Scandal fanfiction. I was literally in the middle of rewatching season 2 (my favorite), and I got the idea of setting the story during the European Middle Ages while watching Mellie yell at Fitz about his drinking.
I guess I really liked the idea that a group of unlikely conspirators made a devil's bargain to put a pretender on a throne, so to speak. It's downright Shakespearean. *shrug* I just felt it would fit.
The Gladiators
Born Lady Nawal al-Jazuli, Olivia is the daughter of a wealthy Moorish family based in Spain. However, she converted to Christianity in her youth and moves to England at the suggestion of her tutor Cyrus, an old friend of her family.
Originally "Ibrahim", Sir Harrison is a fellow Moor from Spain. He moved with Olivia and is now her adviser, managing her financial and household affairs.
Sir Diego--fondly known as "Huck"--moved to England with Olivia as her bodyguard.
Lady Abigail (a.k.a. the Widow Whelan), is an Irish noblewoman rumored to have murdered her husband.
An Irish tavern girl Harrison hires to serve in Olivia's household.
House Grant
When both the lord and the heir of the (fictional) earldom of Thornton die, "Fitz" is tapped to take over, even though he's a not even a member of their family.
A Greek scholar who moved from Spain to England to tutor the heir of Thornton (and Fitz).
Widow of the late Earl of Thornton, Verna fears she'll be shipped off to a nunnery if anyone finds out all her (legitimate) male relatives are dead.
Salome "Sally" Langston was the mistress of the late Earl of Thornton.
"Mellie" is an Irish noblewoman and Fitzgerald's new bride.
An an ambitious Irish baron, Hollis arranges the hasty marriage of his niece Mellie to Fitz, since the late earl would've never allowed it.
The Outsiders
Jake is a viscount visiting his old friend Fitz.
Reston was promised the earldom of Thornton if the earl and his son died, so he's a little confused as to how there's suddenly a new heir.
David is a lender. The Grant estate currently owes him a lot of money.
A tailor of Slavic descent, James styles and dresses all of the elite in Thornton. He's also a notorious gossip.
Edison is the highest ranking clergyman in Thornton; he runs the local cathedral where the elites attend church and wields significant political influence.
Posted by MileenaXYZ