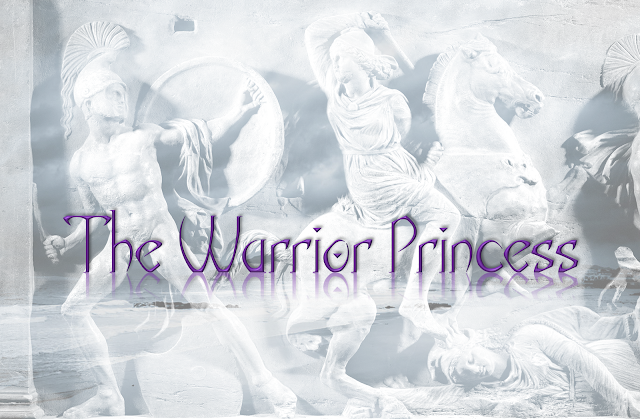 This is just a dream cast (and idea for a reboot).
Xena is an Amazon princess of Thracian descent, headed home after spending years in exile.
Gabrielle is a thief from Nubia posing as a rich girl. Her most recent scam has gotten her kidnapped for ransom.
Xena's adopted sister, and second in line to the Amazon throne.
Queen of the Amazonian village of Pallas, where Athena is revered instead of Artemis. Nikoleta is Xena's adopted mother.
High Priestess at the temple of Athena in Pallas.
Patron goddess of shamans, witches, and mystics.

The goddess of wisdom and warfare who has a particular interest in Xena.
Posted by MileenaXYZ